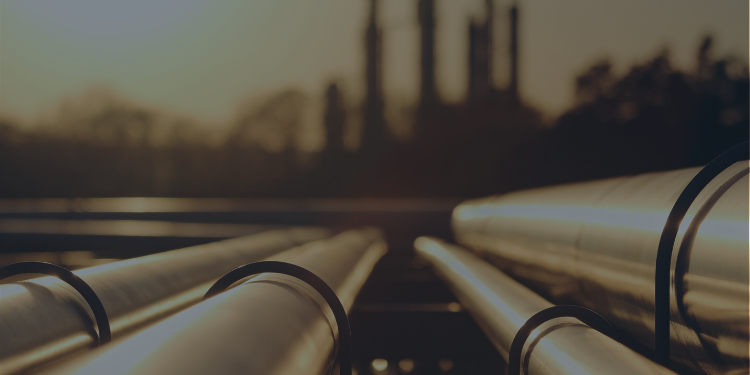 How Wootric moved ML deployment pipeline from AWS to GCP

by Prabhat Jha and Ryan Smith

We have written quite extensively about our machine learning journey for Wootric's text analytics product, CXInsight. However, those write-ups have been mostly about building ML models and how we evolved from simple Bag of Words approach to the state of the art transfer learning using BERT.

Our ML deployment pipeline has similar evolution but, instead of being incremental, it’s a jump from a monolith to the world of microservices. We went from a hand-stitched tightly-coupled deployment on AWS to microservices like deployment on the Google Cloud AI Platform.

A high-level deployment flow on this architecture includes the following:

A high-level deployment flow on this architecture includes the following: 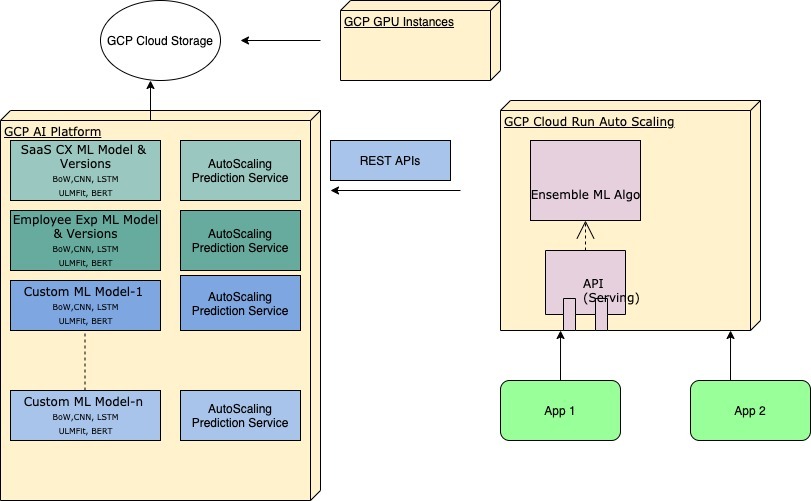 This blog should not be seen as a ding on AWS. Our v0 architecture on AWS served our needs for more than a year and helped us onboard the first set of customers as we highlighted above in the advantages of our v0 architecture. When we started, our needs were limited, AWS SageMaker did not exist and neither did GCP AI Platform. We wanted to build something quickly to show value to our customers instead of spending engineering resources on building a fancy ML pipeline.

When we started thinking about the next steps in our ML journey, GCP AI Platform’s approach seemed intuitive and felt right for the problem we had. This has now been validated by its flexibility and scalability.

Microservices have advantages but they come with their own baggage, so we only wanted to deal with the complexities when there was a need. We at Wootric generally let business drive the technology adoption instead of adopting hip technology just for the sake of it. So far we have been happy with the flexibility we now have and feel confident that this new architecture will scale with the growth we anticipate.