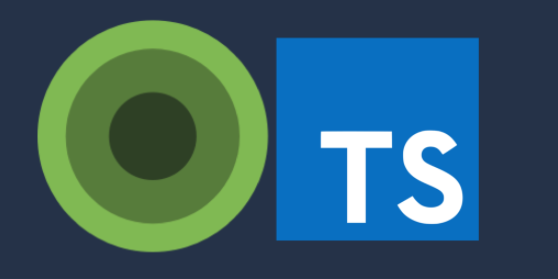 Why We Rewrote Our JavaScript SDK in TypeScript

TypeScript forced us to document all of our assortment of feature flags and switches. We have a lot of flags for various features, and by using interfaces we can no longer have mysterious undocumented flags. All flags must be in the interface or else the compiler will warn us. This keeps developers honest.

At Wootric we've been fans of Typescript for some time. Anders Hejlsberg, the lead architect of TypeScript has a legendary record of working on amazing languages such as Turbo Pascal and C#. A long term dream of the team was to move our JavaScript snippet to TypeScript. Our JavaScript snippet is what renders our pop-up survey in browsers. And earlier this year we started experimenting with ways we could achieve this. There were some hurdles and mistakes but we managed to push through those and now the snippet is being compiled from TypeScript to JavaScript. We have types!

Keep reading to learn more about this journey.

Why We Rewrote It

In the software industry, doing a full rewrite is usually frowned upon and considered a waste of time but plain JavaScript just wasn’t cutting it anymore. Not everyone on our team is a JavaScript expert and there are a lot of gotchas in JavaScript. Moving to language with types would alleviate a lot of the mental burden and make sure that basic interfaces were adhered to. We like to think of the type checker as an automated proofreader, making sure you dot your i and cross your ts before shipping out production software that is used by millions. According to this study, 15% of JavaScript bugs can be detected by TypeScript.

Migrating code to a new language is usually very difficult but since TypeScript is a superset of JavaScript this made the transition much easier than translating to a language with a wildly different syntax. Another feature of TypeScript that made the migration easier is the “any” type which serves as a placeholder for a type. We are slowly moving towards not allowing “any” but the silver lining is that “any” type allowed us to migrate an entire codebase without having to add types to everything. The TypeScript compiler acted as our proofreader and filled in the types until we got around to adding them.

From improving our build infrastructure to giving us guarantees thanks to its types, these are the problems we had and TypeScript helped us fix:

You can't just pick new languages and force them into your stack. You have to measure the trade-offs and take a look at the pros and cons that the new tool will bring. In our TypeScript projects these are the results and we think the trade-offs are worth it.